The Italian Group is happy to inform that they are organizing the Giliola Gamberini Award - International Prize of Medical Illustration. The Ceremony of assigment of prizes is scheduled for 29 April 2015. Further information and full details are published on the AEIMS website.


In 2015, the first “GILIOLA GAMBERINI International Illustration Prize / Award”, a competition in Medical Illustration, titled in her memory, will be organised in Italy.

Giliola has been among the founders of AEIMS Association, as well as Teacher and Supervisor at Scuola di Disegno Anatomico, University of Medicine in Bologna (Italy). 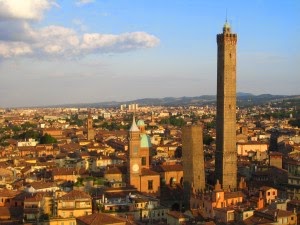 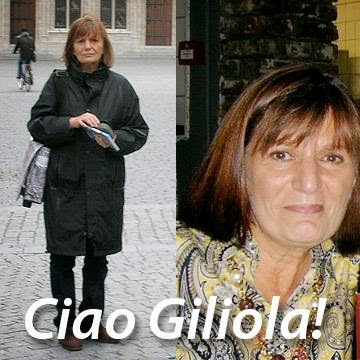 - the competition will be open to ALL illustrators, not only AEIMS members

- the Competition is organized by a group made by some former students of Bologna, The University of Bologna, AlfaWassermann Farmaceutici.